Marco Island, Naples’ neighboring city to the south, is the largest among a composite of coastal barrier islands off Florida that are collectively called,”The Ten Thousand Islands” though nationally distinguished among Sperling’s best places to live and long regarded among America’s best of retirement destinations, Marco Island has previously earned national acclaim for the quality and per-capita quantity of waterfront homes that await here, but now, Marco Island ranks among safest cities in Florida. According to a new study conducted by the National council for Home Safety & Security, city rankings are determined in part with input from the most recent FBI Uniform Crime Report Statistics. The National Council for Home Safety and Security (NCHSS) is a national trade association comprised of companies in the security sector, including licensed alarm installers, contractors, and other relevant trade groups across the United States. Through Alarms.org (the NCHSS’s official site), consumers find essential home safety and security guides, as well as related research, articles, and reports. Learn more at Alarms.org.This is actually second occasion that Marco Island ranks among safest cities in Florida having initially appeared in the same  rankings back in 2018. Marco Island is positioned only minutes South from Naples following a short drive over the Jolly Bridge.


Homes for sale in Marco Island Among Safest Cities in Florida

There are currently no active listings that match your search criteria. 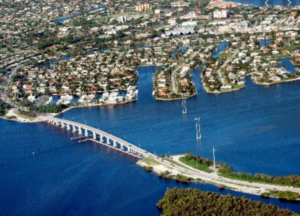