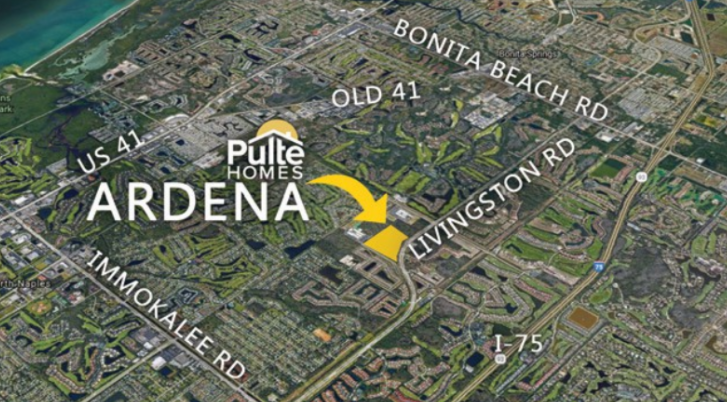 AUTHOR: Rusty Van Buskirk
742
Ardena is among the more exciting of new Naples estate homes being developed in the highly luxurious home destination area of north Naples. A charming neighborhood of only 77 estate homes, Ardena is located amidst a precious 40–acre expanse positioned along the Livingston Road perimeter that distinguishes Naples from the nearby Lee county community of Bonita Springs. Beyond the alluring new homes priced from the
Read More 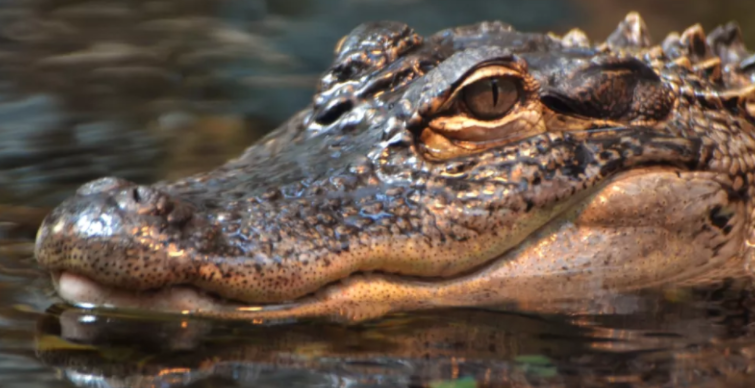 AUTHOR: Rusty Van Buskirk
211
For residents of Southhwest Florida Waterfront homes, the chances of encountering a wild alligator tends to be more something of a probability, but not necessarily a problem unless it grows into one.Our region has recently received Notable news coverage involving several interesting alligtor encounters among Southwest Florida Waterfront homes. it’s to be expected given given
Read More

AUTHOR: Rusty Van Buskirk
405
For all you Goblins on-the-go that may be searching for a fun Naples Family Friendly Halloween Event join with the other guys and ghouls at Fleischmann Park on October 31st for a Trunk-or-Treat and outdoor movie night from 4:30 to 6:30 p.m. Flee from the horrors of driving among the snowbirds on Highway 41 and
Read More 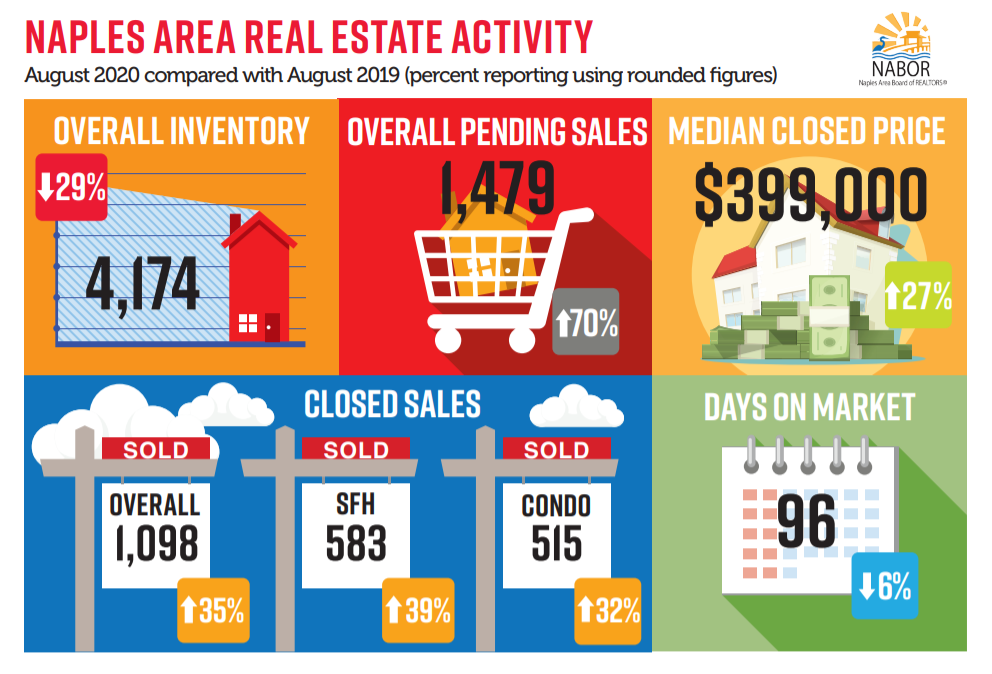 AUTHOR: Rusty Van Buskirk
1420
If you’re thinking about listing your Naples home to sell now is a great time! I’m predicting that we’re approaching the precipice of a seller’s market, because according to the latest market stats from the Naples Area Board of Realtors.Data indicates August had the highest month-over-month increase in pending sales compared to any other month
Read More 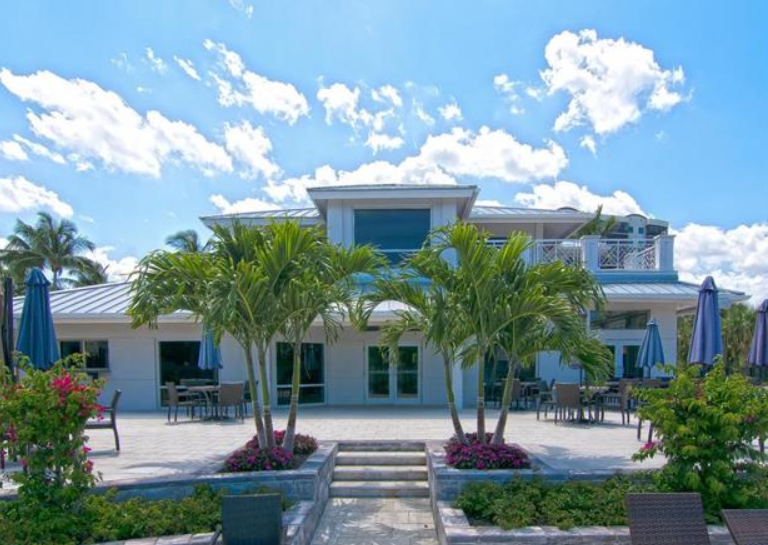 AUTHOR: Rusty Van Buskirk
432
Here’s an excellent option among condos for sale within Naples “hidden gem” Cove towers. This three-bedroom, two bathroom, 1,754sqft condo is nuanced with an abundance of natural light. As an end unit within the Bequia Tower, residences like this only rarely come-up for sale. This home has been completely designer outfitted with custom window treatments
Read More

AUTHOR: Rusty Van Buskirk
547
Some of Naples newest luxury waterfront condos await at Kalea Bay. beyond serving as home to Naples newest luxury waterfront condos the amenities are stacking up too. Developers recently completed construction of the second in five planned high-rise tower while residents are beginning moving in. Just this past August, construction of the third tower has
Read More

AUTHOR: Rusty Van Buskirk
1052
Marco Island, Naples’ neighboring city to the south, is the largest among a composite of coastal barrier islands off Florida that are collectively called,”The Ten Thousand Islands” though nationally distinguished among Sperling’s best places to live and long regarded among America’s best of retirement destinations, Marco Island has previously earned national acclaim for the quality and
Read More

1730
Beyond the notoriety of our Gulf beaches and golf fairways, Naples is known as one of America’s best towns for foodies. In fact, magazines like Southern Living and Wine Spectator have recently published articles that tout the top Naples restaurants while the restaurant reservation enterprise known as OpenTable has deemed our community as most awesome
Read More 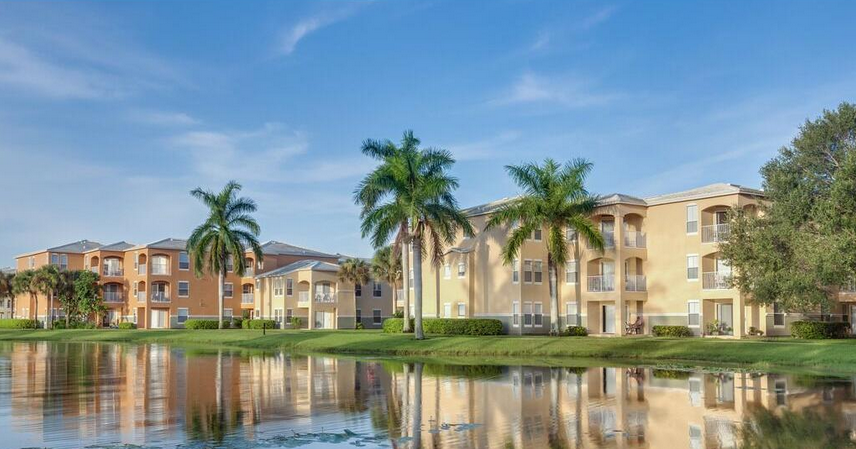 1886
Demand for Southwest Florida condos has significantly increased according to the latest market activity reports produced by the Naples Area Board of Realtors and the Royal Palm Realtor Association in Fort Myers. While overall real estate sales for single-family homes have been exceedingly positive comparing the third quarter of 2018 with that of last year,
Read More 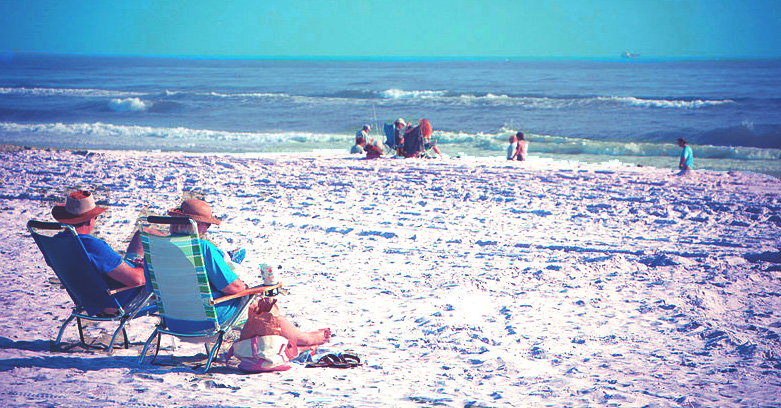 1970
We can anticipate more seniors seeking Southwest Florida real estate as our region has once again dominated new rankings relating to America’s BEST places to retire. This follows recent results of two different national studies. In the first , a study conducted by the financial services advisory team at New York-based SmartAsset, the Naples area
Read More